These are just a few pictures from this month, I probably had about 200 pictures on my phone for October and it was hard to just pick a small amount.

My sister, Deanna came in town from Arizona with her two girls and we had a great time going to the Pumpkin Village at the Dallas Arboretum and the Taylor Swift concert! It was finally starting to feel a little more like fall when they arrived (high 70’s).

Haven’s very first masterpiece… she is already writing too! 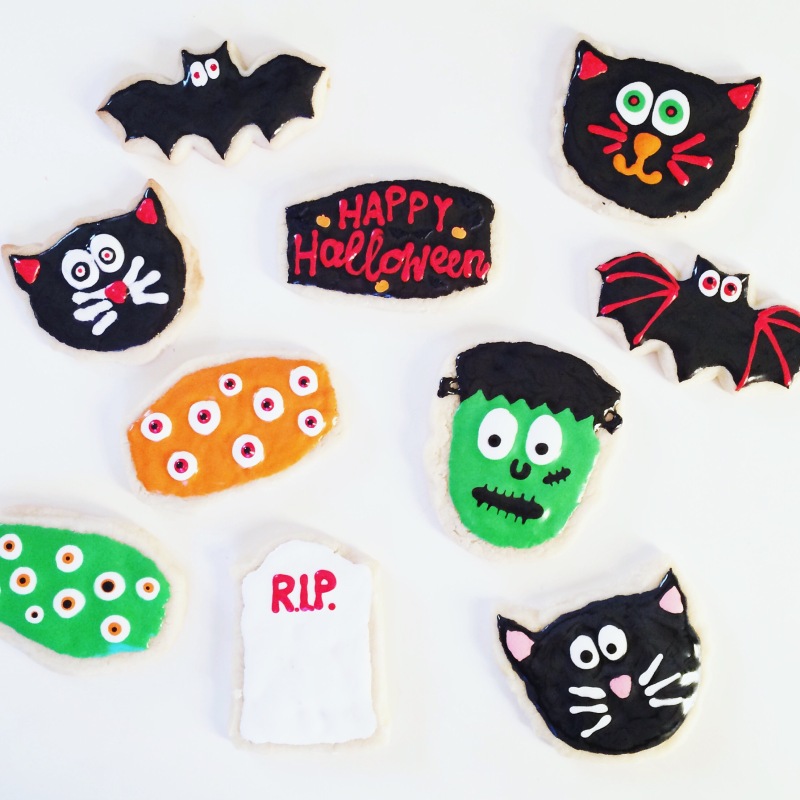 One day I was feeling domestic before a pumpkin carving party we were going to so I baked up these cookies and 4 hours later I had about a dozen and a half decorated. Although, I will admit that decorating them was kind of therapeutic.. until Haven woke up from her nap. 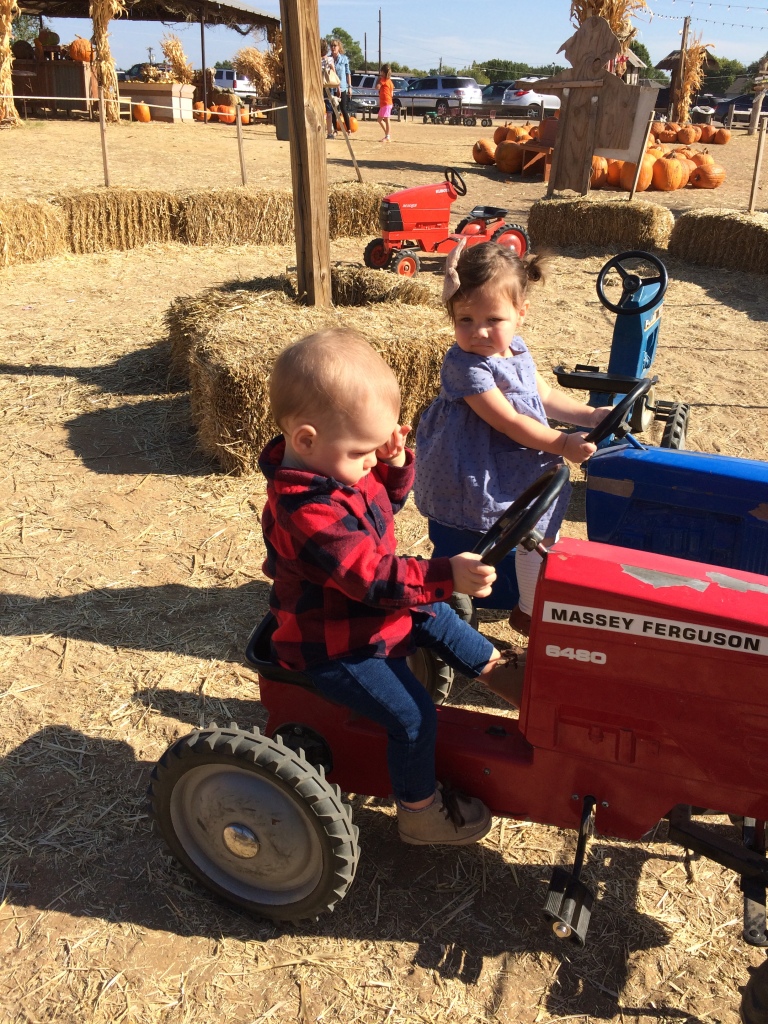 Haven and her buddy Quinn at the pumpkin patch! I couldn’t get Haven away from those tractors. 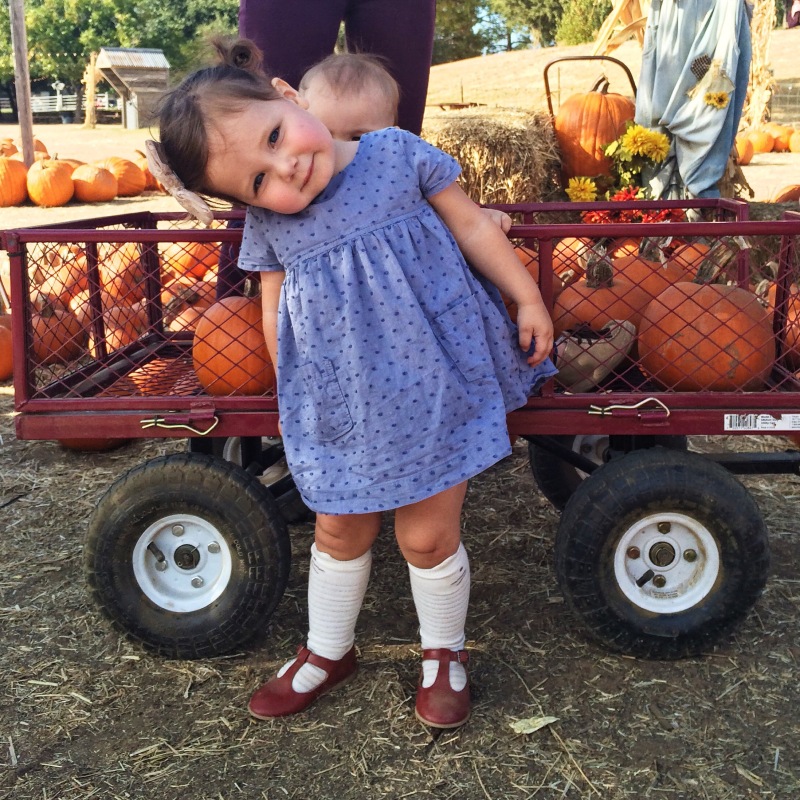 Haven wanted didn’t want Quinn in the picture this time.. so she decided to stand in front of him and do a big cheese. haha

This was a picture of the day we were all just getting over the stomach flu. Haven caught it first, but luckily she only threw up once and then had some green poops. Then Cory came home from the gym and threw up, first I thought it was just from his protein or working out too hard (he has a weak stomach), but then the next day I caught it too and we were all out for the next 4 days. Poor Haven had a bunch of energy and Cory and I were dead while she just played around the living room. I’m soooo glad it’s over though, it was hell. 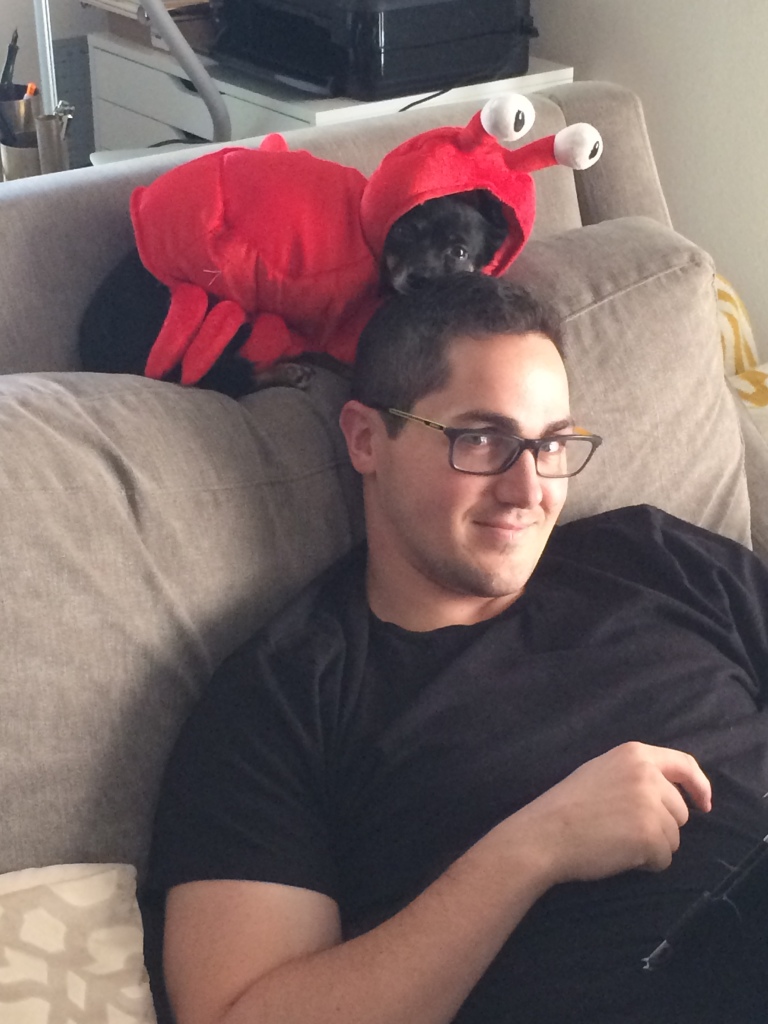 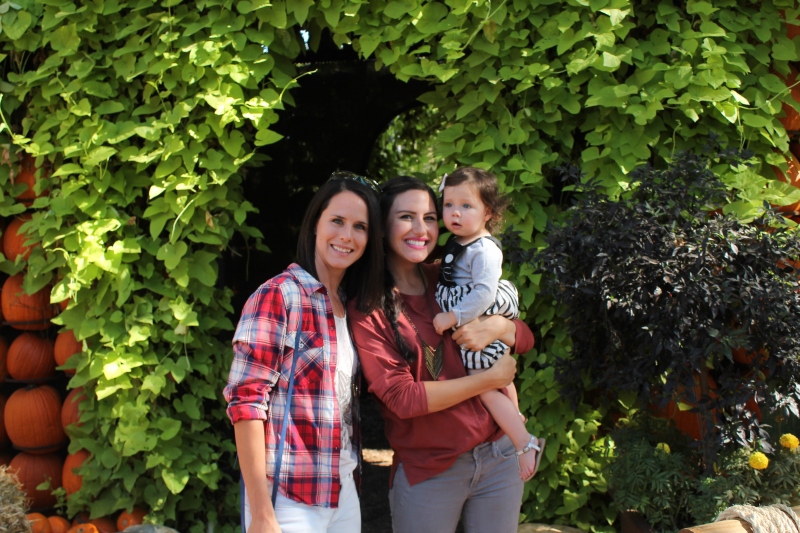